Podcast: What happens in your brain when you ruminate 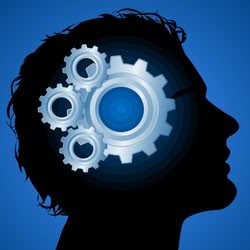 Tune up with Mike and Mani: Thinking and Feeling Good

In this episode, Dr. Pavuluri talks with Mike about rumination, which she terms “hamster wheel thinking.” It’s a repetitive self-critical thought process that is also known as toxic brooding.

©2021 KLEO Template a premium and multipurpose theme from Seventh Queen